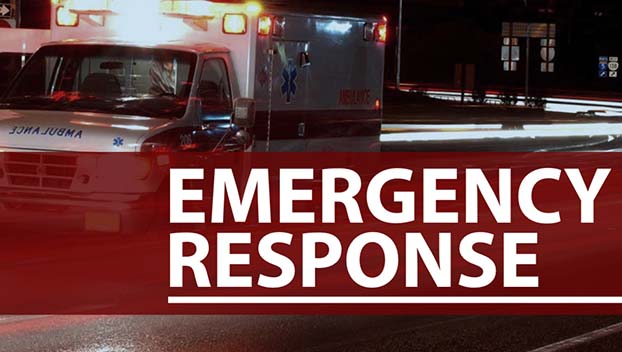 A Carriere woman died early Sunday morning after being involved in a single vehicle collision on Highway 603 in Hancock County.

According to a press release from the Mississippi Highway Patrol, 33-year-old Katie Lynn Cash of Carriere, died as a result of injuries sustained in the crash.

The release is below.

“On Sunday, July 18, 2021, at approximately 3:38 a.m., the Mississippi Highway Patrol responded to a single-vehicle fatal crash on Highway 603 near Paradise Lane in Hancock County. A 2021 Toyota Highlander driven by Angela James, 42, of Carriere, MS, was traveling north on Highway 603. The vehicle was occupied by two other passengers, Katie Lynne Cash, 33 of Carriere, MS, and Marvin Larry Vanburen, 28, of Picayune, MS. The vehicle left the roadway to the left and overturned. The driver and occupants of the vehicle were not wearing a seatbelt. Katie Lynn Cash received fatal injuries from the crash and was pronounced dead at the scene. The collision is currently under investigation by MHP.”

Cash was a member of the Waveland Police Department and graduated from the police academy the Friday prior to the collision.

Below is the statement issued by the Waveland Police Department via social media.

“It is with great regret that we announce the passing of Police Officer Katie Cash. Katie was a 33-year-old mother of two who had just graduated the police academy on Friday, July 16th.
Officer Cash was off duty last night and involved in a traffic accident on Highway 603 and unfortunately passed away due to injuries sustained in the accident.
We ask that you keep the entire Waveland Police Department in your prayers and especially her two little girls and family.
We will release more information as it becomes available however; right now, your thoughts and prayers are deeply appreciated.
Thank you, Chief Mike Prendergast.”
You Might Like

Anticipated funding and expenses within the Pearl River County School District was covered during a budget hearing held on July... read more