In anticipation of an increased presence of people supporting the Black Lives Matter movement coming to Picayune on Wednesday as part of a vigil for ... Read more

1 hour ago by Jeremy Pittari. 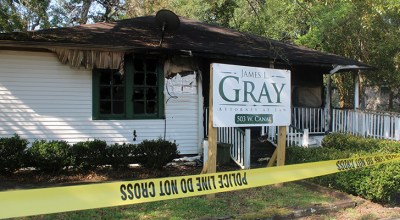 Law office of Jim Gray burns, he suspects it was act of arson

13 hours ago by Cathy Cook. 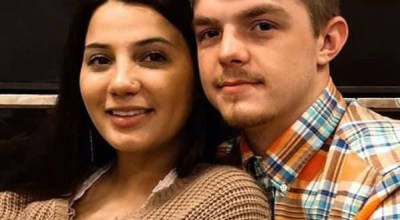 Two people being sought in relation to man’s disappearance

17 hours ago by Cathy Cook.

The public is invited to attend a Father-Daughter Evening at the Park Banquet on Saturday, July 25. The dance is being organized by the Rose ... Read more

17 hours ago by Laurel Thrailkill.

Two people from New Orleans were arrested by the Pearl River County Sheriff’s Department during a routine traffic stop where the deputy found guns and ... Read more

17 hours ago by Staff Report. 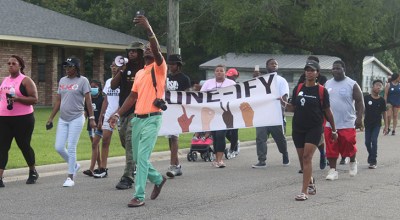 Unity March continues the message of coming together

17 hours ago by Cathy Cook. 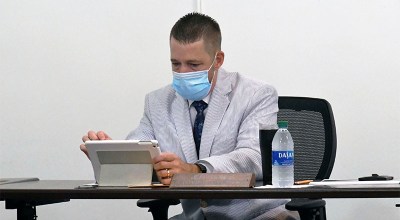 17 hours ago by Jonathan Mitchell.

The state of Mississippi’s COVID-19 case count has reached 36,680 as of July 12 with 1,250 confirmed deaths according to statistics from the Mississippi State ... Read more

17 hours ago by Staff Report. 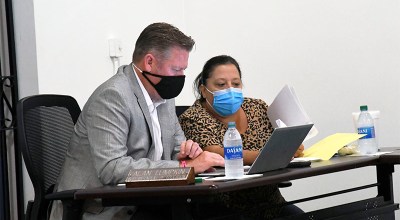 Pearl River County School District’s Board of Trustees came together for its normal monthly meeting Thursday evening to discuss the district’s reopening plan and what ... Read more

4 days ago by Jonathan Mitchell.

The state of Mississippi will officially end prohibition in January. The change takes place nearly 90 years after prohibition was officially repealed in the U.S. ... Read more

4 days ago by Laurel Thrailkill.