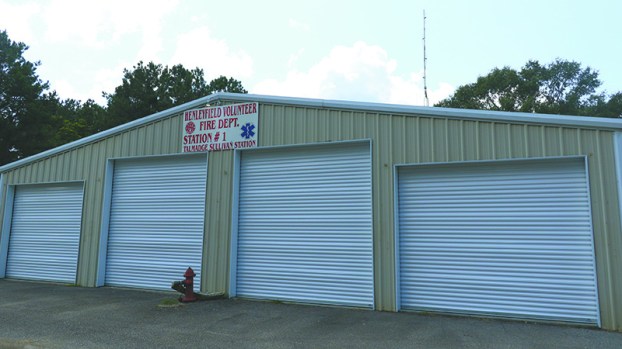 Two VFDs to join next month

Combining the two departments should improve fire protection by increasing the number of firefighters who arrive on a scene, said Manley.

The process to combine the departments has been ongoing for the last year.
The Crossroads department has a great facility and equipment, while the Henleyfield department is very focused on medical and excited to recruit and train new people, said Manley.

The last step in the process involves the Pearl River County Board of Supervisors drawing up an order and approving it.