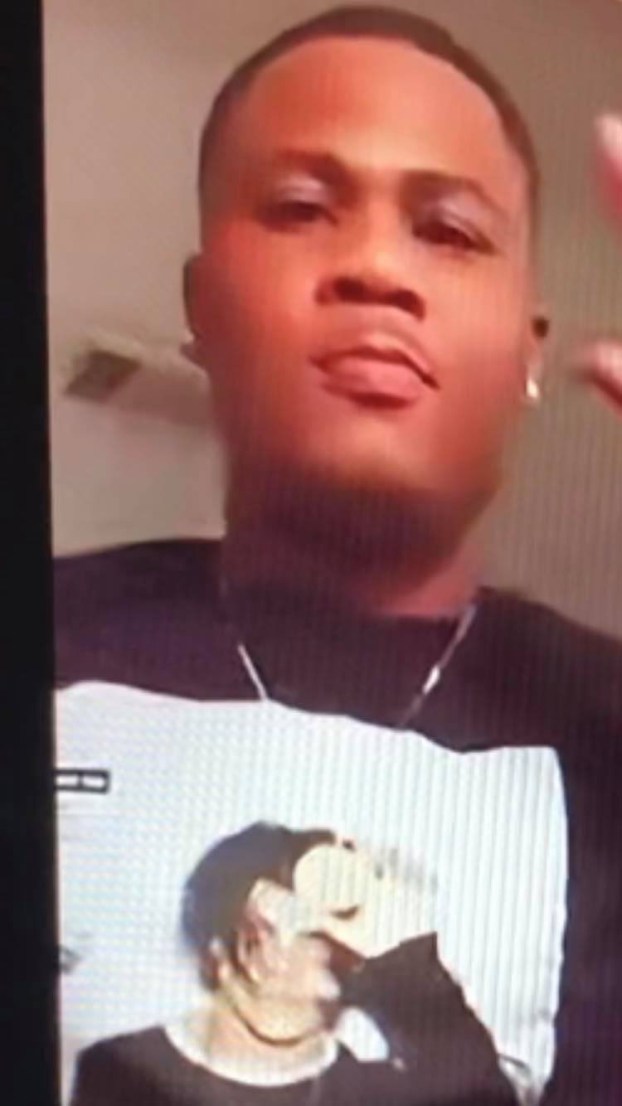 The identity of human remains found on hunting property along Texas Flat Road have been positively identified.
Pearl River County Coroner Derek Turnage said the remains have been identified as Willie Jones 28, of Picayune, who went missing on July 6.
Turnage said identification of the deceased was achieved through review of physical evidence obtained as part of an autopsy conducted on Thursday, which includes fingerprints.
Those remains have since been released to the family.
The cause and manner of death has been determined to be multiple gunshot wounds in relation to a homicide, Turnage said.
Jones’ remains were found on July 17, after weeks of investigation into his disappearance by the Picayune Police Department and Pearl River County Sheriff’s Department. Two suspects in the case, 24-year-old Dustin Gray and his wife, 21-year-old Erica Gray were arrested in Colorado by U.S. Marshals on that same day for the unrelated charges of possessing stolen firearms. A subsequent investigation after their arrest in Colorado led to the discovery of Jones’ remains in the wooded area on Texas Flat Road on July 17. That same day, a third suspect, 18-year-old Austin Brookshire was arrested on a warrant for murder in relation to the case of Willie Jones.
Last week on July 20 an unidentified juvenile was also arrested for his alleged involvement in the death of Jones on a warrant for accessory after the fact of murder.
Both Dustin and Erica Gray were arrested on warrants in relation to the murder case on July 21. Dustin was arrested for first degree murder and Erica was arrested for accessory after the fact of murder. They await extradition back to Pearl River County.
A vigil for Jones was held on July 15, by friends and family at J.P. Johnson Park in Picayune.
The day before the vigil was held, an unknown person set the law office of Jim Gray, the father of Dustin Gray, on fire. A reward is being offered for information leading to an arrest in relation to the arson.
After an investigation into the blaze determined the cause was arson, the Mississippi Coast Crimes Stoppers issued a statement that a reward is being offered for information that leads to an arrest. Anyone with that information can call 1-877-787-5898.