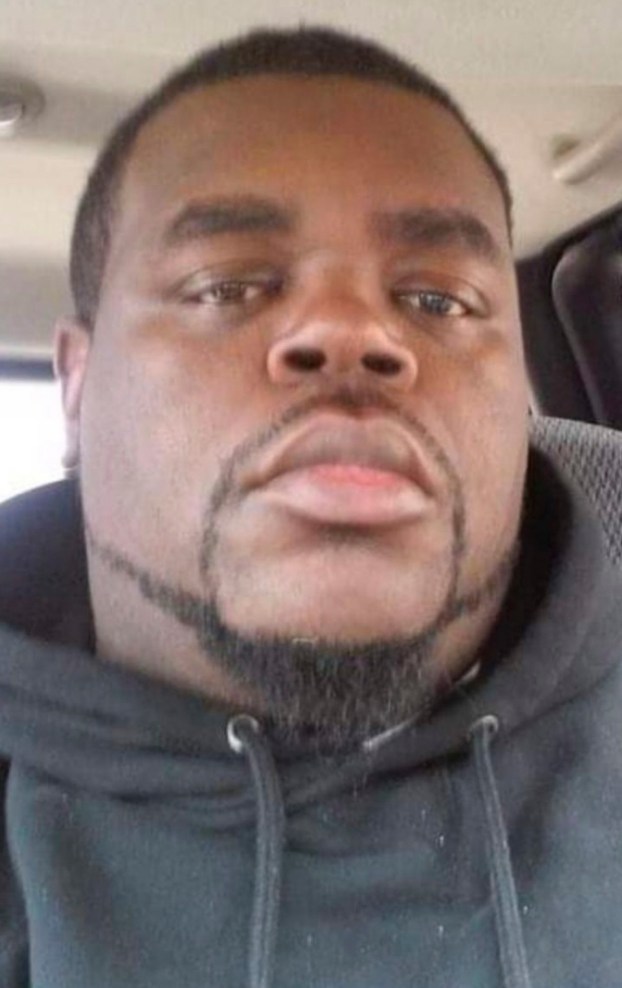 Funeral service will be held Thursday, September 16, 2021, at 1:00 p.m. at Christian Embassy Ministry, 600 Salem Road, Picayune, MS 39466 with visitation one hour prior to service. Pastor Dr. Johnnie Ball will officiate at the service.

David Eugene Perkins was born to Willie Mae Perkins on January 16, 1981, at Crosby Memorial Hospital. He was raised by his aunt/mother, Sylvia Goodman and had a cherished relationship with his cousin/sister, Keyona Toney.

He accepted Christ at an early age. David graduated from Picayune Memorial High school, Class of !999. After graduation David worked various job across many states and eventually landed his job at Heritage Plastics where he worked until his passing. David was a huge supporter of local small businesses, loved his community and Seattle Seahawks dearly. He always had a kind petty word for anybody he meets.

David is proceeded in death by his grandparents, Lorene and Bobby Loftin; his mother, Willie Mae Perkins; his aunt, Marie Williams; his niece, Candecha Carter.

Interment will be in the New Palestine Cemetery.

Funeral Services for Iris Lesley Taylor, age 78, of Picayune, MS, who passed away Friday, September 10, 2021, will be... read more