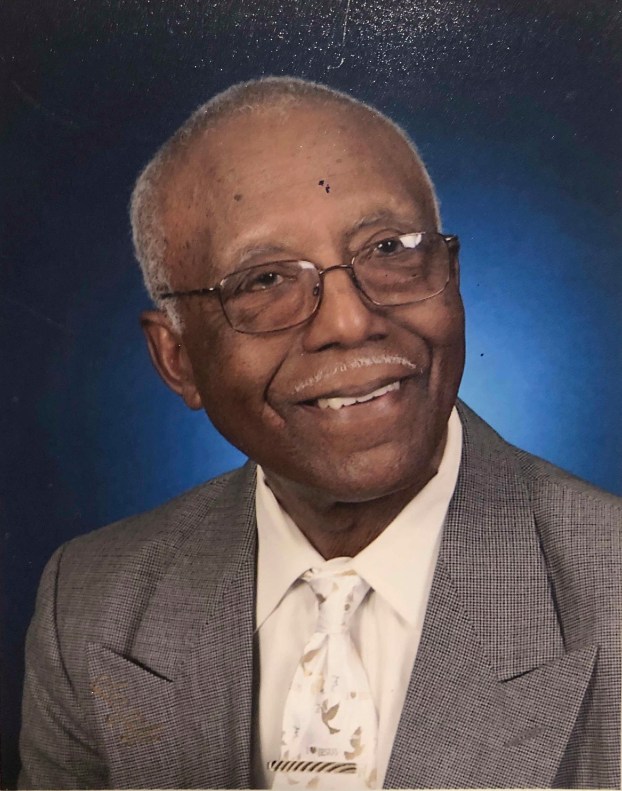 Our beloved D.K Cooley of Picayune, Mississippi passed away on Saturday, August 28, 2021, at the age of 95.

D.K. was born in Heidelberg Mississippi on October 17, 1925, to father Alfred Cooley and mother Dolly Sansom. One of eight children, he attended elementary and middle school in Sandersville Mississippi.

Upon discharge from the U.S Marine Corps, he joined his family in Picayune Mississippi where he met and was united in Holy Matrimony to his wife of seventy-one years, Dorothy Ott.

There he also attended Veteran School at George Washington Carver and received his certificate of Graduation in 1955 while supporting his family.

A Viewing for D.K is planned for Friday, September 17, 2021, from 9 am to 10:30 am. The viewing will be at Pilgrim Bound Baptist Church on 921 Baylous Street, Picayune MS. The funeral will follow immediately at 11 am. Burial will be in the Picayune Cemetery on 8th Street, under the direction of Baylous Funeral Home.

Because of Covid -19 precautions, the Funeral Service will be limited to Family only.

A Memorial Service for Family and Friends will be held at 2:00 pm on Sunday September 19th at The Grand, 217 Curran Avenue, Picayune Mississippi 39466.

Masks will be required for admittance to the Funeral and Memorial Service.