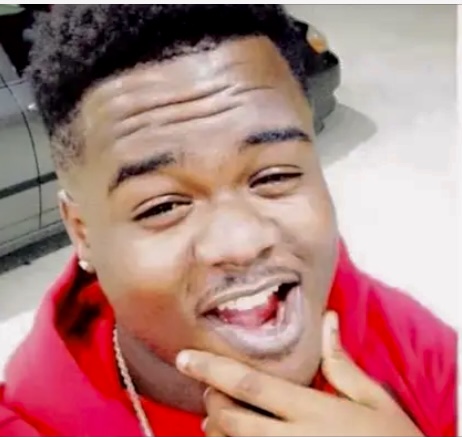 Vardel Chavonne Jones was born on July 20, 1996, in Las Vegas, NV. He moved to Picayune, MS as a young child with his mother the late Tayniasha Cakanota Magee. Vardel accepted Christ at a very young age. Vardel was a very humble and mannerable child.

Vardel Chavonne Jones received his formal education at Picayune Memorial High School in 2015. Vardel also played Football. He later continued his Education at Job Corp where he took a trade in Barbering.  He loved spending time with his family and friends playing video games and listening to music. Vardel later became an employee of Waste Management in Louisiana.

Vardel was granted his angel wings on Thursday, July 15, 2021, at the age of 24 and will be missed by all who knew and loved him.

He was preceded in death by his mother, Tayniasha Cakanota Magee; grandfather, Jerry “Busta” Magee.

Melanie Rush Magee, of Monticello, Mississippi, passed away at home on July 10, 2021, at the age of 77. Visitation... read more