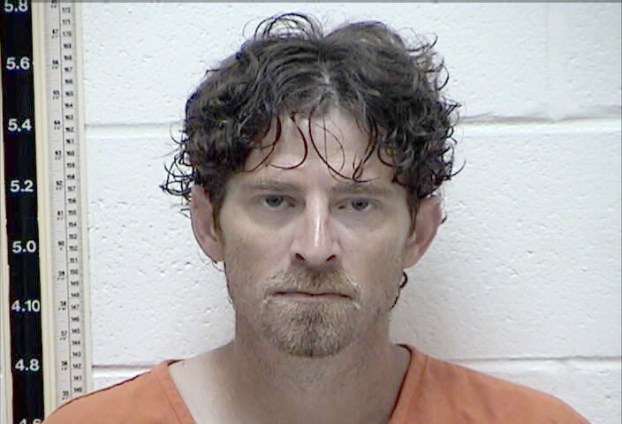 A Picayune man was arrested on Friday after the mother of a teenage girl reported to law enforcement that her daughter had allegedly received alcohol from him.

Maj. Marc Ogden with the Pearl River County Sheriff’s Department said the case began on Monday when the concerned parent reported that her daughter and several of her friends had been given alcohol by 34-year-old Phillip Kyle Martinez, of Picayune, on at least one occasion.

After the mother filed affidavits with the local courts, warrants were issued for his arrest.

Investigation into the case determined that Martinez allegedly helped the woman’s daughter and several of her friends sneak out of their homes without their parents’ knowledge and provided the male and female juveniles with alcohol.

Martinez was located on Friday and was arrested for three counts of contributing to the delinquency of a minor.

Additional investigation concerning other instances of Martinez contributing to the delinquency of minors is ongoing, so Ogden asks parents in the area to report any additional information they may have in this case to the Sheriff’s Department.

Drennan shares goals for Picayune under his leadership

A husband and wife are on a road trip, during which the wife says she needs a place to stop... read more