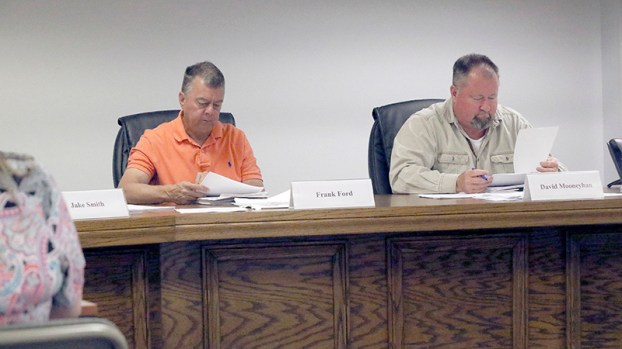 A budget hearing was held by the Picayune School District Tuesday prior to the Board of Trustees meeting.

The total assessed valuation of property within the Picayune School District that generates ad valorem tax increased from the prior year from $182 million to $186 million.

Other revenue will include $10.5 million in local money generated from the collection of ad valorem taxes, $16.5 million in state funding and $17.2 million in federal funding, for a total of about $44.6 million.

During Monday’s meeting of the Pearl River County Board of Supervisors, a request to have exclusive advertising rights in exchange... read more