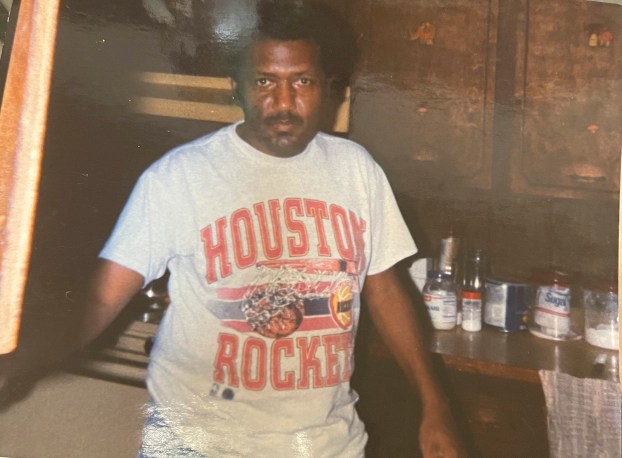 Funeral service will be held Sunday, February, 28, 2021 at 1 p.m., in Baylous Funeral Home, for Brady Lee Richardson, age 64, of Picayune, MS, who died Tuesday, February 23, 2021 in Oshcner Northshore Hospital, Slidell, LA. He was a native of Picayune, MS.

Rev. Donald Hart will officiate at the service. Burial will be in the Picayune Cemetery, under the direction of Baylous Funeral Home.