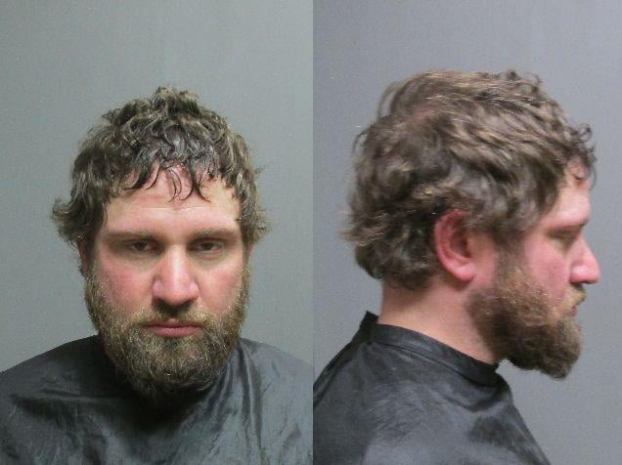 Mixon arrested for theft of trailer, possession of counterfeit cash

A former Mississippi State Trooper was arrested in Flagler County, Florida for the alleged theft of a trailer and other offenses.

According to a release from the Flagler County Sheriff’s Department, 35-year-old Ettienne Joseph Mixon Jr., was arrested Monday morning after he was found to be pulling a stolen trailer. The release states that the department was alerted to the matter after a tag reader in that jurisdiction recorded the trailer being towed by a black Chevrolet Tahoe.

Officers with the Bunnell Police Department and deputies with the Flagler County Sheriff’s Department conducted a stop on the vehicle, and found Mixon behind the wheel. After he complied with officer requests to exit the vehicle, he was detained and a search of the vehicle and Mixon was conducted.

In the suspect’s front pants pocket, officers found a loaded firearm. It was later determined that Mixon did not have a concealed carry permit for the handgun in the state of Florida and his home state of Mississippi, the release states.

In the vehicle officers found a backpack that had a large amount of counterfeit cash in various denominations ranging from $1 to $100 along with two clown masks and a set of brass knuckles. Officers also located equipment used by law enforcement officers, including ammunition, badges and a helmet, the release states. A Pearl River County Sheriff’s office key card and Mississippi State Trooper ID card were also found in the vehicle.

Those discoveries led the agency to contact the Mississippi Department of Public Safety’s office, who informed the officers that Mixon had been terminated from employment with that agency, and requested the items be “secured for safe keeping,” the release states.

The trailer in question was later determined to have allegedly been stolen from Daytona Beach Shores, and was subsequently returned to the proper owner.

Mixon was arrested for the offenses of grand theft of a motor vehicle, carrying a concealed weapon and possession of counterfeit currency. Bond was set at $12,500, the release states.

The new centralized E911 dispatch for Pearl River County, Picayune and Poplarville has had a few small issues to work... read more