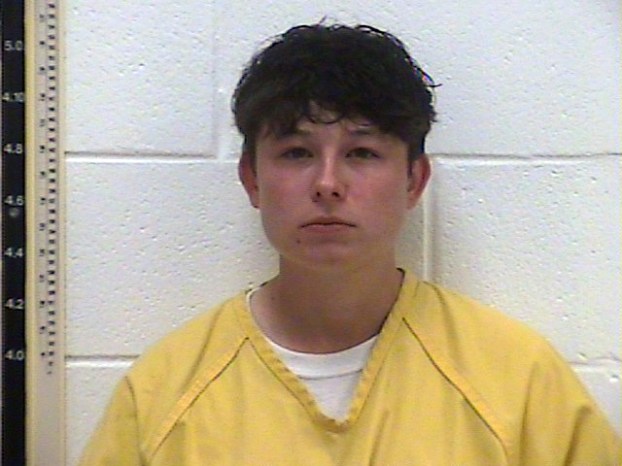 Two people have been arrested in separate cases that both involved their vehicles striking juveniles walking on the side of the road.

Saturday, two juveniles were killed and a third was injured when a southbound 2014 GMC Terrain struck three juveniles walking in the southbound lane of Highway 43 North near Burnt Bridge Road at 7:09 a.m., according to an updated release from Mississippi Highway patrol.

“Two of the juveniles, 13-year-old Gavin Bennett and 17- year-old Brandon Heidel, were pronounced dead on scene. The other pedestrian, 16-year-old Brycen Bennett, was transported to Highland Community Hospital with minor injuries,” the release states.

Pearl River County Coroner Derek Turnage said the juveniles died as a result of blunt force trauma from being struck by the vehicle.

The operator of the GMC fled the scene for about an hour but returned and was arrested for two counts of felony accident leaving the scene with injury or death. The driver was identified as Jarron Petties, 18, of Carriere, said Public Information Officer Chase Elkins.

“MHP CRASH Reconstruction Team and MBI Special Agents, are gathering all relevant evidence and conducting interviews as part of this ongoing investigation. All investigative findings will be shared with the District Attorney’s office throughout the process for consideration and review,” the release states.

Tuesday, a male juvenile walking along the 3000 block of Jackson Landing Road to meet friends was struck by a Chevrolet S-10 Blazer between 6:30 and 6:50 that morning.

Maj. Marc Ogden with the Pearl River County Sheriff’s Department said the injured juvenile was transported to an area hospital for treatment of critical injuries. Investigation into the case led to the arrest of 22-year-old Kristin Pittman, of 115 Constance St. Tuesday afternoon, Ogden said.

She was arrested for leaving the scene of an accident with injuries and booked into the county jail. Ogden said Pittman turned herself in after seeing social media posts on local news outlets that her vehicle was being sought by law enforcement officials.

During the interview with investigators, it was learned that Pittman struck the juvenile because she was allegedly preoccupied while looking for a cellphone charger while operating her vehicle. Previous coverage states that after the collision, Pittman fled.

Ogden said her vehicle was seized and will be processed as part of the investigation.

The juvenile was last listed as still being in critical condition as of Tuesday evening.

Members of Picayune’s Goodyear Community met with city officials Sunday to discuss how to address issues of crime in the... read more