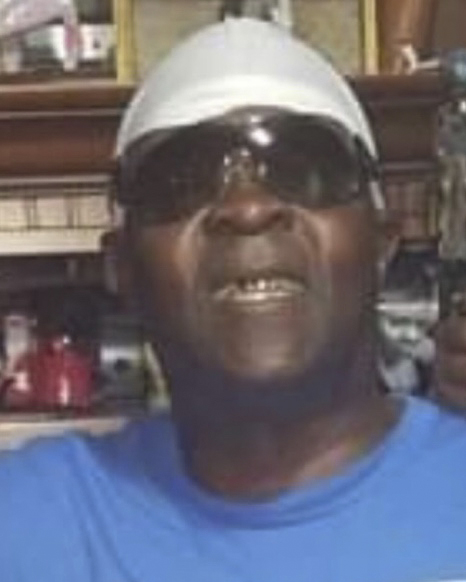 Let not your heart be troubled: ye believe in God, believe also in me. John 14:1

Carl Donell Magee was born on July 12, 1957 in Picayune, MS to the late Eddie Jr. and Paul (Evelyn) Burkett. He was the first child born to this union.
At a very young age the family relocated to Pontiac, MI where he attended Pontiac Schools and graduated from Pontiac Northern High School. He was employed at Pontiac Motors, working hard and being a loving father.

Later Carl united in holy matrimony to the love of his life, Cheryl D. Jackson. To this union seven children were born.

Carl relocated back to his hometown Picayune, MS until God called him home on Friday, August 21, 2020. He enjoyed dancing, wearing the flyest clothes, enjoying his kids, grandkids and driving the best Cadillac.

Carl D. Magee is preceded in death by his parents, Eddie Jr. and Paul (Evelyn) Burkett and grandparents, Oliver and Oradee Magee.