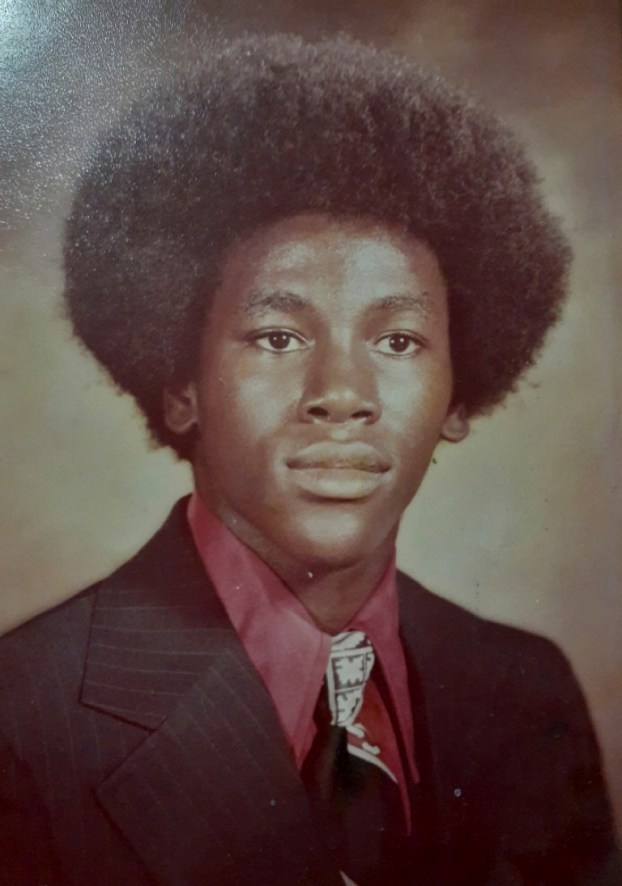 “I will bless the Lord at all times. His praise shall continually be in my mouth.”… Psalms 34:1

In 1985 Oscar “Cousin” Larinzo Hawkins, Sr. met and married the love of his life, Jeanette Hamilton Hawkins, and to this union three sons were born and one additional son that he reared as his own.

On August 18, 2020 he answered the Lord’s calling him to his eternal home.
He was preceded in death by his parents, Oscar Hawkins, and Mary Helen Hawkins Griffin; two brothers, Richard and Paul Hawkins; his grandmother, Ethel Mae Jackson Keys Fields.