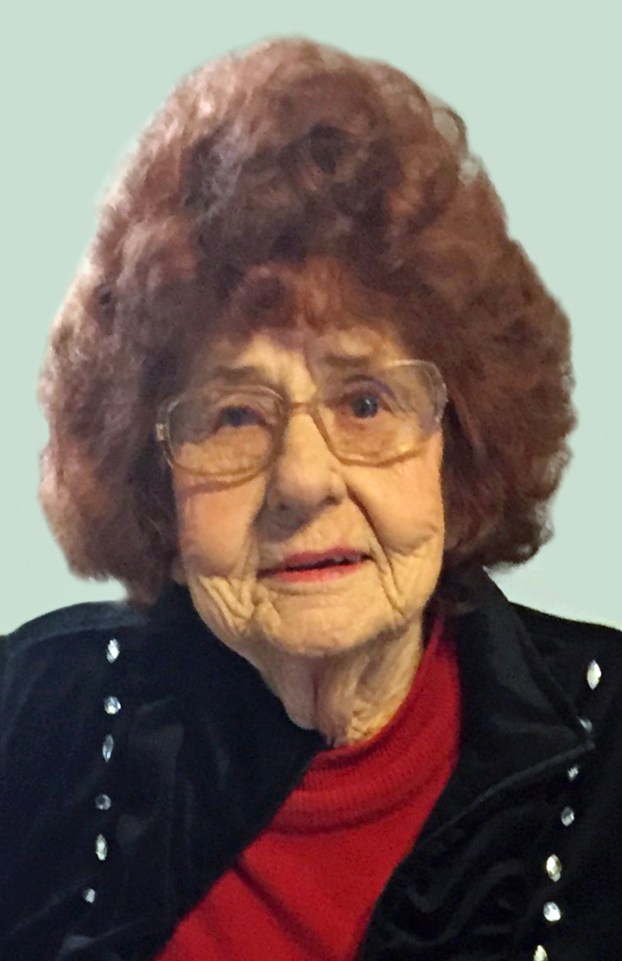 A native of Logtown MS. She was of the Baptist faith. At the age of 5 she lived with her older sister Oscar Holden and lived with her family off and on until she married. Alma went to work when she was 13 years old at Higgins in New Orleans as a riveter for airplanes. At 15 she worked as a waitress at the bus station in Pearlington, servicing as many as 32 buses a day. She considers Tommy, Merle and Carolyn as her brothers and sisters. After getting married she was a domestic engineer and was an awesome cook and baker. She loved cooking and sharing her food with family, friends and anyone that entered her house. She was known for her homemade biscuits, tomato gravy and gumbo. In her later years she was known for passing out Hershey kisses to everyone. Especially the grandkids and great grandkids. Her doors were always open to everyone. She raised her children with a strong hand. She taught them to be honest, take up for themselves and work for what you want. Her mind was very sharp, and she loved picking with her son-in-law who would aggravate her to get a response.

People describe her as being TOUGH! She learned to be tough due to the many hardships that she endured in her 89 years on this earth. On January 7, 2019 all her hardships ended. She will be greatly missed by all who knew and loved her.

She was preceded in death by:

The family would like to thank all the staff (extended family) Highland Community Hospital for the many years of compassionate care given to their mother. We would also like to think Dr. Haidar for always being there for her and her family, giving us the best advice and knowledgeable compassionate care. We appreciate everything that everyone has done for us.